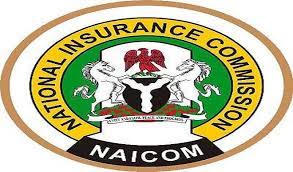 More insurance companies which are distressed may face liquidation. This is according to the Commissioner, National Insurance Commission, Sunday Thomas.

The Commissioner who was represented by his Deputy, Technical, Sabiu Abubakar, while making a speech at the directors’ send-forth and journalism award dinner organized by Continental Reinsurance Plc in Lagos on Friday.

He also said it would address the lingering recapitalization that has dragged in the industry for so long.

The insurance regulator said, “Finance Act provisions recently issued late last year, NAICOM has studied the provisions and came up with regulatory guidance which we will soon issue to the market, and with the guidelines, the lingering issue of recapitalization would be resolved.

“Another involvement is regulatory oversight of NAICOM which has been strengthened. Recently, two insurance companies’ licenses has been withdrawn, Niger Insurance and Standard Alliance.

“Managing these companies is very tedious but NAICOM cannot fold its arms, watching the problems distressed companies causing in the industry, therefore, more may be liquidated in order to sanitize the insurance sector.”

NAICOM had recently cancelled the Certificates of Registration of Niger Insurance Plc and Standard Alliance Insurance Plc. It then appointed receivers/liquidators for both companies.

The reinsurance firms were ordered to raise their capital from N10bn to N12bn at the end of the first phase, and to N20bn at the final phase.

However, litigations by some aggrieved companies allegedly using their shareholders against the commission forced NAICOM to suspend the recapitalization. 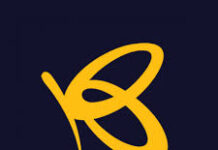 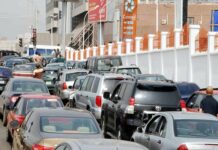