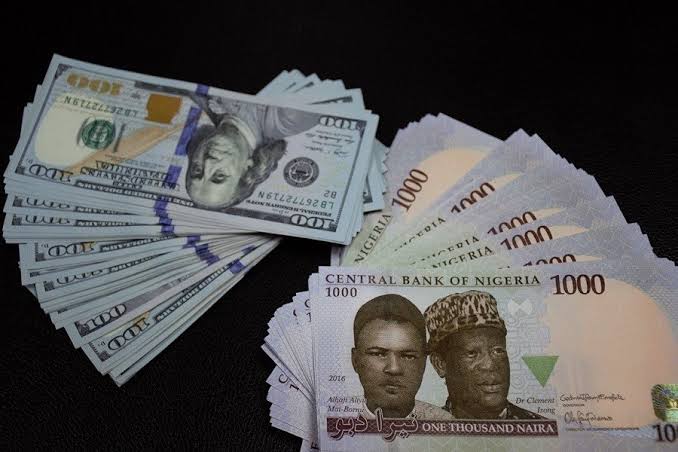 The exchange rate between the naira and dollar closed at N394.3/$1 on Tuesday at NAFEX which was the first trading day of the year.

This figure according to observers is a good omen for the country’s endangered currency as compared to the N410.25 recorded on the last day of trading December 31, 2020.

Reports say the Central Bank’s injection of forex dropped the prices lower on Monday reversing the depreciation recorded on the last day of trading. We had also reported last week that the latest round of adjustment at the I&E window is temporary as the rates could fall back below N400/$1.

The exchange rate disparity between the parallel market and the official market widened again to N75.7 representing a 16% devaluation differential.

This means a N15.95 difference to start the year on a positive note.

The opening indicative rate was N409.93 to a dollar on Thursday. This represents a N17.05 drop when compared to the N392.88 that was recorded on Thursday last week.

The average daily forex sale for last week was about $169.93 million, which represents a huge increase from the $34.5 million that was recorded the previous week.

The exchange rate is still being affected by low oil prices, dollar scarcity, a backlog of forex demand, and a shaky economy that has been hit by the coronavirus pandemic.

Many are also optimistic of a gradual move of the naira into the green zone with the opening of the borders. 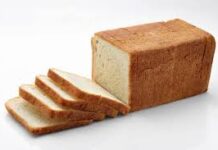 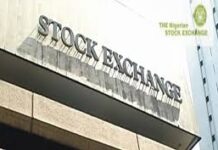