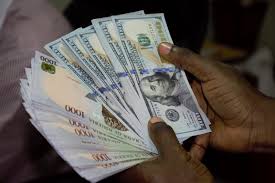 The Naira on Tuesday closed at N359.5 to a dollar at the parallel market in Lagos, the News Agency of Nigeria (NAN) reports.

The Pound Sterling and the Euro traded at N462 and N407, respectively.

At the Bureau De Change (BDC) segment, the naira was sold at N360 to a dollar, while the Pound Sterling and the Euro exchanged at N462 and N407 respectively.

Trading at the investors’ window saw the naira closing at N360.77 to a dollar, as market turnover stood at 254.91 million dollars.

The naira traded at N306.9 to a dollar at the official CBN window.

NAN reports that naira had remained stable at the parallel market due largely to interventions of the CBN. 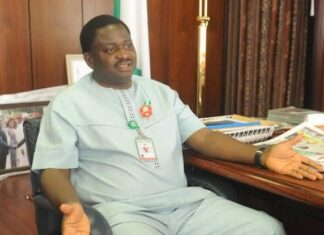 I have no hand in shooting of #EndSARS protesters in Lagos...