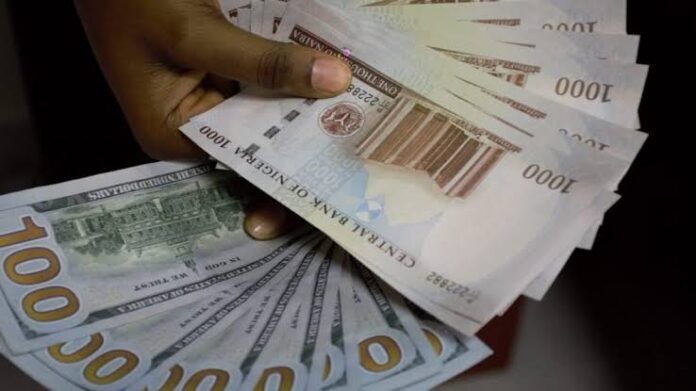 The naira dropped last week due to high dollar demand as it depreciated in both the parallel market and the Investors and Exporters (I&E) window, even as the nation’s external reserves declined further to $36.12 billion.

This translated to a $279 million week-on-week (w/w) decline and it represents the second weekly decline in the reserves since December 17.

Experts have opined that the decline is the recent repayment of a $500 million Eurobond by President Muhammadu Buhari.

In the meantime, the Naira dropped by N2.04 in the I&E window and by 30 kobo in the parallel market last week.

According to data from FMDQ, the indicative exchange rate of the I&E window rose to N396.17 per dollar last week from N394.13 per dollar the previous week, translating to N2.04 depreciation for the naira.

Similarly, the parallel market exchange rate, as provided by the naijabdcs.com, the live exchange rate platform of the Association of Bureaux De Change Operators of Nigeria (ABCON), rose to N477 per dollar last week from N476.7 per dollar the previous week. This translates to 30 kobo depreciation for the naira.

A financial expert, Bismarck Rewane, Chief Executive Officer of Financial Derivatives Company, in a recent Vanguard report said the trend will continue till next month due to rising currency pressure.

Rewane noted that the combination of declining external reserves and rising dollar demand could prompt further depreciation of the naira to N410 per dollar in the I&E window.

He said: “Currency pressures will persist at both parallel market and I & E window on increased forex demand, increasing the likelihood of another currency adjustment to keep the I&E window & official exchange rates closer.” 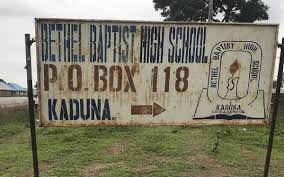 Timothy Aiyeku - September 27, 2021
0
Bandits have released 10 more abducted students of the Bethel Baptist High School in Kaduna State. The Chairman of the Christian Association of Nigeria (CAN)...