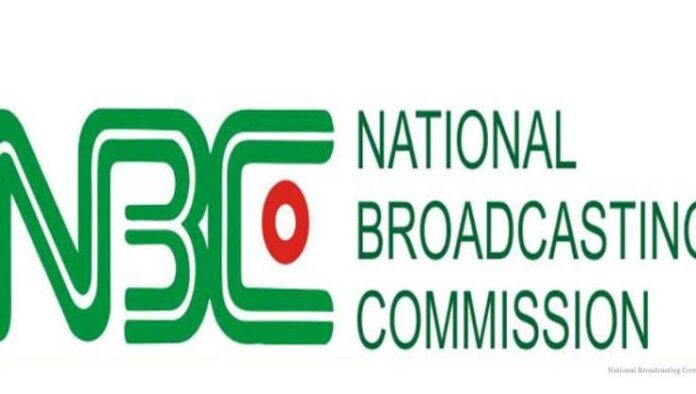 The National Broadcasting Commission (NBC) has imposed a N5 million fine on Trust TV, an arm of Daily Trust Newspaper, over the broadcast of the documentary titled “Nigeria’s Banditry: The Inside Story”, which was aired by the station on the 5th of March, 2022.

The management of the broadcast station, in a statement on Wednesday, noted that the fine was communicated to the media firm in a letter signed by the NBC Director General, Balarabe Shehu Illela.

Recall that the Minister of Information Lai Mohammed had stated that the media house alongside BBC will be fined over the documentary.

BBC News Africa – like Daily Trust – released its documentary about banditry in Zamfara State in July but the sanction for the foreign media house has not been disclosed. 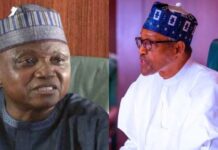 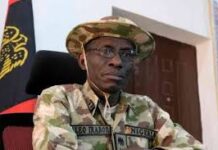 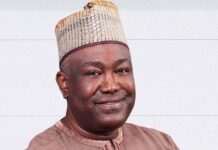