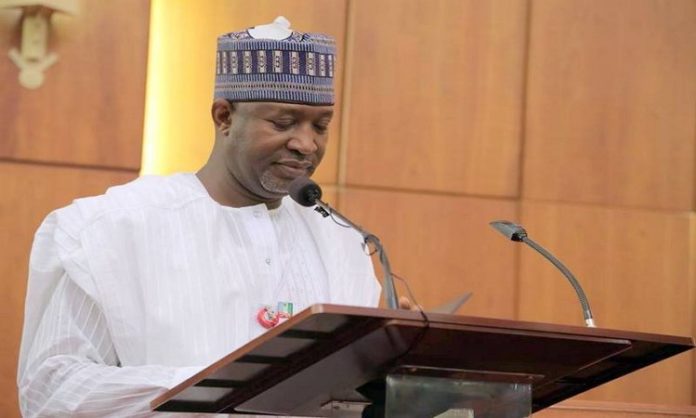 Minister of Aviation, Hadi Sirika, made this known to newsmen today.

He said the Federal Government would hold a five per cent stake in the proposed national carrier. Nigerian entrepreneurs would hold 46 per cent.

Sirika said the remaining 49 per cent would be reserved for yet to be assigned strategic equity partners, including foreign investors.

The minister noted that the national carrier would create about 70,000 jobs for Nigerians.

Sirika had shortly after coming into office in 2015 launched an aviation development roadmap that included a new national carrier and other interventions in the country’s aviation sector as priorities.

The project, a Public-Private Partnership (PPP) is to replace the defunct Nigeria Airways which ceased operations in 2003.

In 2018, the national carrier and its christening in London set the minister on a collision course with the Nigerian public after it was reported that the design of the Nigeria Air logo gulped about N80 million.

However, Sirika denied the reports.

He said about N10 million was spent on the design of the logo.