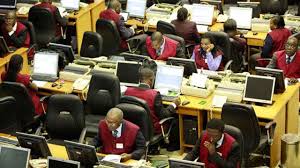 The Nigerian Stock Exchange (NSE) market indicators opened trading for the month of May with a marginal growth of 0.04 per cent.

Also, the market capitalisation appreciated by five billion naira or 0.05 per cent to close at N10.963 trillion following gains posted by medium and large capitalised stocks.

A breakdown of the price movement table shows that Mobil led the gainers’ table, growing by N9 to close at N186 per share.

Guinness followed with a gain of N1.40 to close at N50, while Nigerian Breweries garnered 75k to close at N65.75 per share.

Conversely, Presco recorded the highest loss to lead the laggards’ table, dropping by N4.75 to close at N58 per share.

In spite of the marginal growth in market indices, the volume of shares traded closed lower as investors bought and sold 279.62 million shares worth N2.82 billion in 4,836 deals.

This was in contrast with a turnover of 543.92 million shares valued at N8.19 billion exchanged in 4,682 deals on Tuesday.

Transcorp was the active stock during the day, exchanging 34.91 million shares worth N42.51 million. 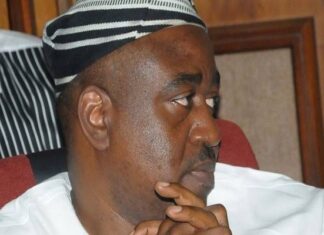