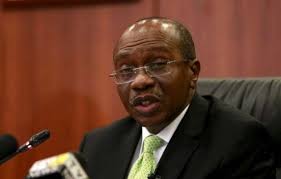 The Central Bank of Nigeria (CBN) says the country’s external reserves now stand at 45 billion dollars as at June, 2019.

The CBN Governor, Mr Godwin Emefiele, disclosed this while reeling out the policy road map for his five years second term in Abuja on Monday.

Emefiele said the bank put all necessary measure to ensure the steady growth of the country’s external reserves after the recession.

“Our CBN purchasing manufacturers index has risen for 26 consecutive months since March 2017, indicating continuous growth in the manufacturing sector.

“As a result of measures implemented by the CBN which improved access to raw materials and finance for manufacturing firms GDP growth has risen for seven consecutive quarters following the recession.

“With improved inflow of foreign exchange, the exchange rate has remained stable around N360/$1 for the past 27 months,” he said.

According to him, with concerted efforts by the monetary and fiscal authorities the bank implemented a series of measures which led to the recovery of the economy from the recession by the 1st Quarter of 2017.

Speaking on recovery efforts, Emefiele said part of the measures deployed to support the recovery included tightening of the monetary policy rate in order to rein in inflation.

He said the bank also created an Investors and Exporters Window which allowed exporters and investors to inflow and sell their foreign exchange at the prevailing market rate.

“In order to reduce our reliance on the importation of items which could be produced in Nigeria, we restricted access to foreign exchange on 43 items.

“We also deployed our intervention funds to support growth and productivity in the agricultural and manufacturing sectors.

“These measures helped to support the attainment of our monetary policy objectives such as a reduction in the inflation rate, stability in our exchange rate and improved accretion to our external reserves,” he added. 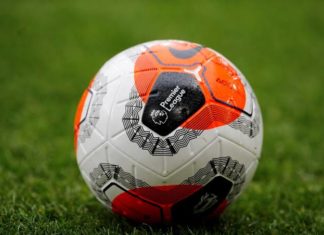 KAFTANPost - July 9, 2020
0
By David Awopetu UEFA are keen for the summer transfer window to close on October 5, before the commencement of next season's Champions League. It is...