Domestic airlines operating in Nigeria recorded 16,429 cases of delayed flights between January and June 2019 according to figures released by the Consumer Protection Department of Nigerian Civil Aviation Authority (NCAA).

A document issued by the department and obtained by the News Agency of Nigeria (NAN) on Thursday in Lagos, showed that 30,043 flights were operated by nine airlines during the period under review.

According to the document, 241 flights were cancelled for various reasons by the airlines.

The document said Air Peace, which operated 11,889 flights, topped the chart of delayed flights with 6,359 and 91 cancelled flights.

It added that Arik Air followed with 2,306 delayed flights and 41 cancellations out of its 5,378 flight operations.

According to the document, Aero operated 3,293 flights with 2,181 delayed and 36 cancelled flights while Azman Air recorded 1,312 delayed and 12 cancellations out of the 2,711 flights operated by the airline.

However, the delays according to the airlines, were due to operational reasons, scarcity of aviation fuel as well as adverse weather conditions leading to low visibility at most of the airports. 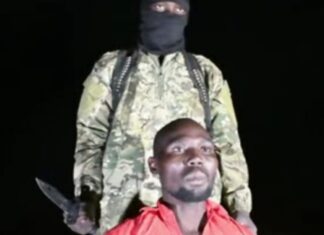