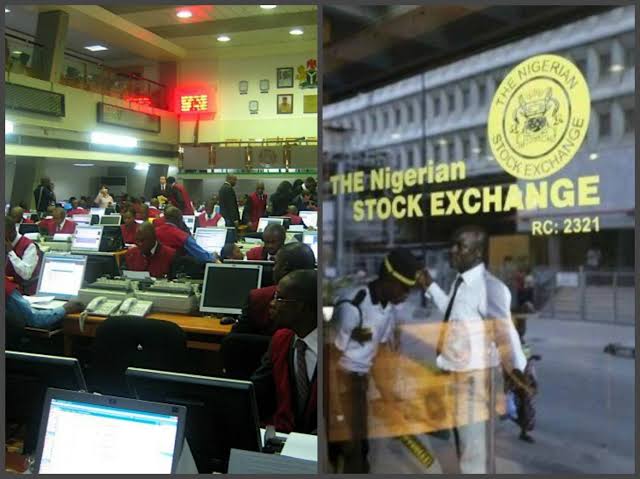 Nigeria’s debt stock has increased to N33.11 trillion in the last three months, according to the National Bureau of Statistics (NBS).

The NBS made this known in a report titled: “Nigerian domestic and foreign debt for Quarter one, 2021 (Q1 2021),” released on Thursday.

“To arrive at the figures, data was supplied administratively by the Debt Management Office (DMO), while the NBS verified and validated it.” 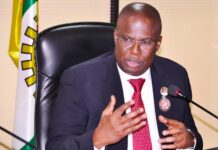