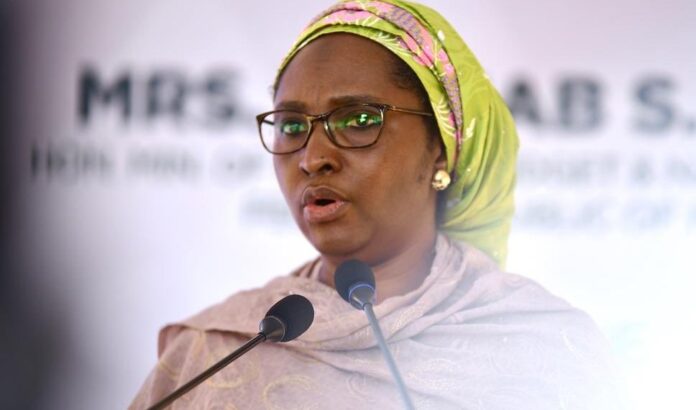 The minister also explained the depletion of the Excess Crude Account, saying it had not been funded for some time.

Ahmed stated this yesterday after the Federal Executive Council, FEC, meeting presided over by President Muhammadu Buhari at the Presidential Villa, Abuja.

“There was a time the volumes went as low as one million barrels per day. We were able to take measures to reflate the economy and exit recession within three quarters. By the fourth quarter, we were out of recession.

“Secondly, we had a second recession due to COVID-19. That was even a shorter recession and we have seen now up to five quarters of positive growth. So, the economy has been growing, despite very, very difficult circumstances.

On the Excess Crude Account, the minister recalled that the sum of $1 billion was withdrawn from it for the procurement of arms, in consultation with state governors.

“On the issue of the Excess Crude Account, in the past four years, because of volatility in the oil market, we have not had accrual to the account.

“So, what we have had, has been gradually used up for different purposes and it is always used in consultation with the National Economic Council, NEC, that is the governors, because this is a federation account.

“The last approval that was given by the council was the withdrawal of $1billion to enhance security. We have been utilizing that. The last tranch of that has been finally released because deployment to security agencies are based on the contracts executed and its been used strictly for that security purpose. So, the utilization of the account is with the full knowledge of the governors.”

“This means that Nigeria continues to retain its position as the largest economy in Africa.” 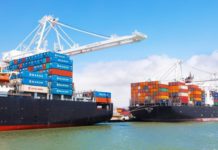