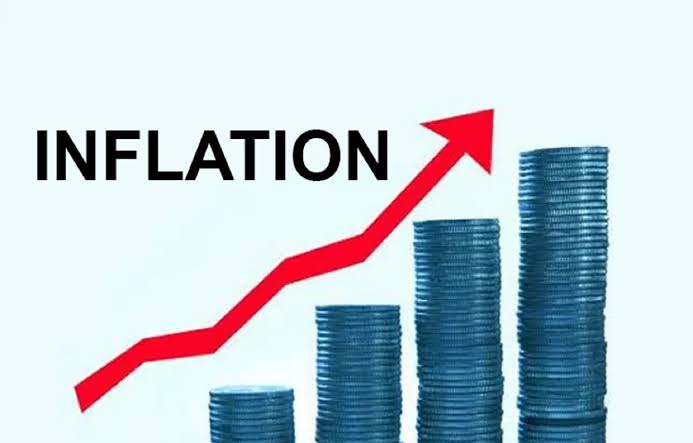 Nigeria’s inflation rate for 2020 closed on a record high of 15.75 percent in December making it the highest level in three years.

This detail was made public by the National Bureau of Statistics on Friday which shows an increase by 0.86 percent from the 14.89 percent recorded in November last year.

“The consumer price index (CPI), which measures inflation increased by 15.75 percent (year-on-year) in December 2020. This is 0.86 percent points higher than the rate recorded in November 2020 (14.89) percent,” the NBS revealed in its statistics.

More details from NBS also shows that an increase in food prices pushed the food index higher by 19.56 percent, while core inflation inched up by 0.32 percent to 11.37 percent in December.

This rise in the food index according to the NBS was caused by increase in prices of bread and cereals, potatoes, yam and other tubers, meat, fruits, vegetable, fish and oils, and fats.

Similarly, urban inflation also rose by 16.33 percent year on year, while the rural inflation rate stood at 15.20 percent in December. 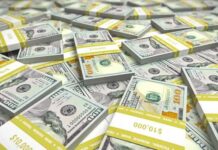 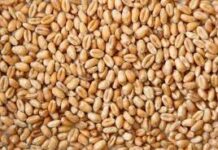 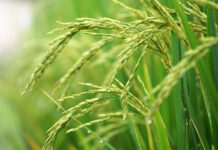