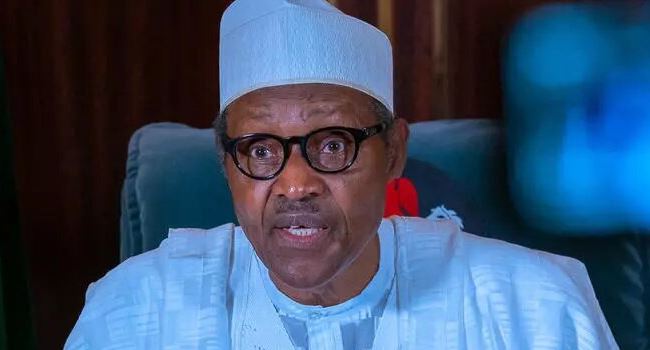 This was disclosed in figures issued by the Debt Management Office (DMO) on Wednesday, which indicated that the debt stock increased to N33.107 trillion by the end of March 2021, up from N32.916 trillion in December 2020.

More details from the DMO stated that the entire public debt stock is made up of the debt stock of the Federal Government of Nigeria (FGN), 36 state governments, and the Federal Capital Territory (FCT).

The debt stock is also made up of N940.220 billion in promissory notes issued to satisfy the FGN’s inherited arrears to state governments, oil marketing corporations, and other entities.

The FGN’s portion of domestic debt, according to the DMO, consists of FGN bonds, Sukuk, and Green Bonds used to fund infrastructure and other capital projects, as well as the N940.220 billion promissory notes.

The foreign debt is made up of $17.83 billion owing to multilateral creditors such as the International Monetary Fund (IMF), the World Bank Group, and the African Development Bank Group, according to a breakdown. 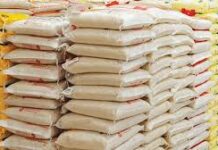