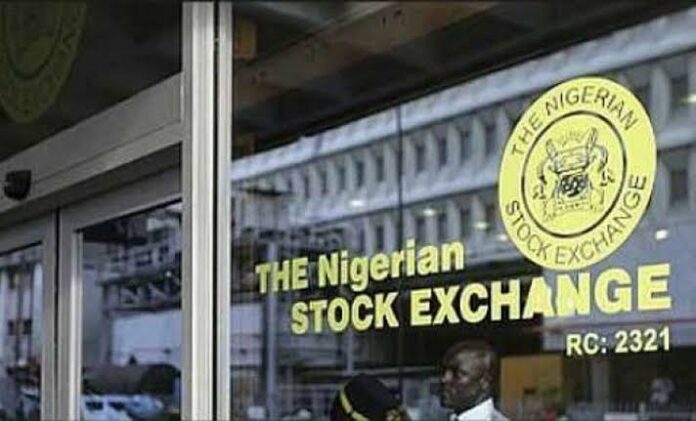 Equities at the Nigerian Stock Exchange continued in green with investors gaining N324 billion in capital.

This was with a close at N17.383 trillion from N17.059 trillion recorded as opening value.

The result is investors gaining N1.18 trillion in three days of trading with a growth of N641 billion and N212 billion on Monday and Tuesday respectively.

The month-to-date and year-to-date returns increased to 9.0 per cent and 23.94 per cent, respectively.

The gainers charts were led by Fidson Healthcare, Guinness, Neimeth International Pharmaceuticals and Sterling Bank in percentage terms as they gained 10 per cent each, to close at N4.95, N20.90, N2.42 and N2.20 per share, respectively.

Conversely, Learn Africa topped the losers’ chart in percentage terms, losing 4.76 per cent to close at N1 per share.

Transactions in the shares of FBN Holdings topped the activity chart with 145.05 million shares valued at N1.08 billion. 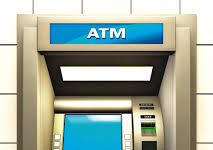 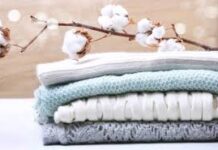