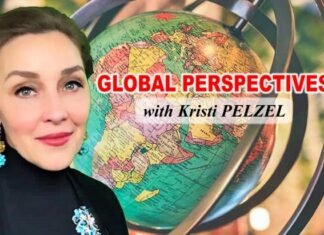 webmsater - October 22, 2020
0
By Kristi Pelzel Past colonial administrations in Nigeria had established power grids in the main cities, but after the country's Independence, and without a plan...