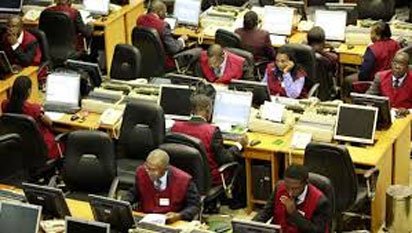 In spite of an influx of unaudited 2019 full year results, trading on the nation’s bourse opened for February on a bearish posture, as investors’ sentiment remained weak.

Also, the Year-to-Date return moderated to 6.30 per cent.

A breakdown of the price movement chart shows that Forte Oil recorded the highest loss to lead the losers’ chart, dropping by N2.05 to close at N18.55 per share. 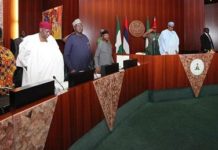 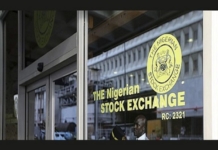