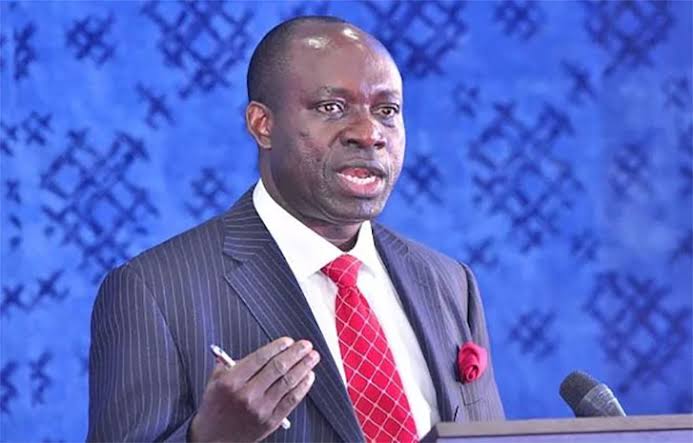 The Anambra State Governor Prof. Chukwuma Soludo says the alleged investment of the presidential candidate of the Labour Party, Peter Obi, in the state government is worth next to nothing.

Soludo stated this on Thursday during an interview on a television programme when asked about his perspective on the investment of government outside the public sector with reference to Obi as a former governor.

“I think there was something I read about somebody speculating about whatever investment. With what I’ve seen today, the value of those investments is worth next to nothing. So, let’s leave that aside.”

Soludo added that more than 5,000 teachers in the state would get their employment letters in a few days.

“We are handing out employment letters to more than 5, 000 teachers to end an era of schools without teachers. We are going to have over 240 doctors and consultants to man our general hospitals, so if you look at the five fingers approach of our programmes, we designed our budget to keep our eyes on the ball,” he added. 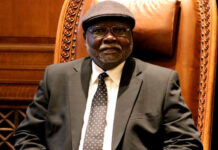 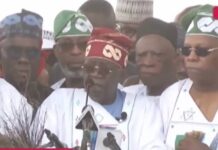 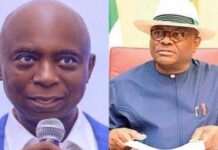