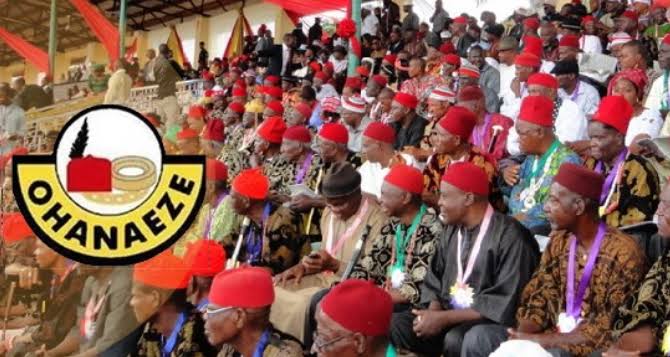 Gunmen had last Tuesday killed two traditional rulers during a meeting at Nnenasa, Njaba local government area of the state.

In a statement issued by its National Publicity Secretary, Chiedozie Alex Ogbonnia, yesterday, the Ohanaeze asked the Imo State government to bring the assailants to book.

The group urged the governors of the five states in the South-East to fast-track the inauguration of the regional security outfit, Ebubeagu, in a bid to check the growing insecurity in the region.

With a direct reference to the Indigenous People of Biafra, it, however, said no “true Igbo” would kill a traditional ruler.

The statement read: “In the past, any person that spills human blood is forced to exile as unworthy of humanity. Apart from the ostracism, several traditional functions are performed in order to cleanse, recover and reinstate the culprit to his community after a stipulated period in exile.

“On the other hand, the traditional vengeance that goes with killing a human being is so unfathomable that rational Igbo cannot contemplate such an evil. The book, ‘Things Fall Apart’ by Chinua Achebe, throws more light on the Igbo cosmology with respect to spilling human blood.

“That informs the preponderance of opinion that fifth columnists are at work in Igbo land; especially coming so close to the high profile killings in other states of the South-East. On the other hand, I doubt if a true Igbo can purposely kill a traditional ruler.

“Be that as it may, Ohanaeze Ndigbo led by Amb. Prof. George Obiozor condemns such dastardly acts in strongest terms. Ohanaeze sends her condolences to the immediate families of the deceased and also to the Governor of Imo State, Hope Uzodinma.

“We urge the government of Imo State to do everything possible to bring the cowardly assassins to book. This will surely serve as a deterrence to others.

“Ohanaeze uses this opportunity to once again call on the South-East Governors to hasten their efforts in the inauguration of the Central Command of the Ebubeagu Security Outfit. With Ebubeagu, the role of the traditional institution and town union as the fourth tier of government will be more manifest. The fourth tier, like other tiers of government, needs a certain level of material fortifications to enable it to command respect, authority, and influence.

“The collaboration of state governments, local governments, traditional rulers, town unions, and the Ebubeagu security operatives will help to reduce all these strange crimes to the barest minimum.

“Security, the world over, is a collective responsibility. By this, we mean that the village informants, rural men and women, village heads, and deity oracles form the strongest link in the security chain or architecture of society. It is this linkage and synergy that the government often ignores to the peril of harmony, orderliness, and core security of lives and properties.

“It is regrettable that the South-East of Nigeria which before April 4, 2021, was a reference point as the safest zone in the country has dramatically yielded to the unknown dark forces.

“Ohanaeze Ndigbo Worldwide pleads with everybody, everybody, indeed everybody to join hands in lifting the South-East from the Frankenstein abyss we have found ourselves.” 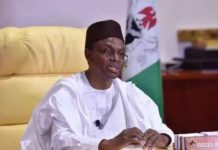 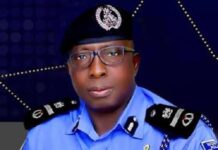 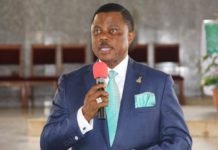