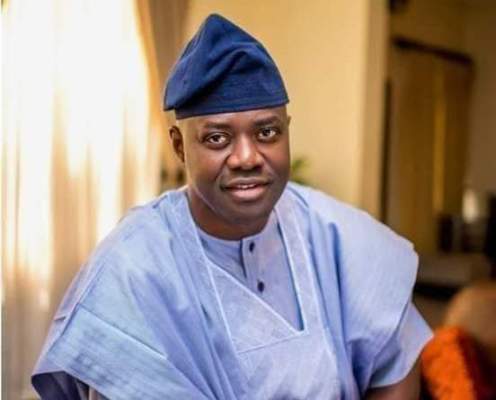 The Oyo State Government on Wednesday commended the Japan
International Cooperation Agency (JICA) for its donations toward the
development of education in the state.

News Agency of Nigeria (NAN) reports that this is contained in a statement by
Dr Wasiu Olatunbosun, the Commissioner for Information, Culture and
Tourism.

According to the Commissioner, Dr Nureni Adeniran, the Executive Chairman
of Oyo State Universal Basic Education spoke while receiving JICA
representatives in his office.

He said JICA gesture had increased the educational facilities in the State.
He commended JICA and by extension, the Japanese Government for their
unalloyed commitment and provision of facilities, which had contributed to
the overhauling and improvement of the State’s Basic Education.

Adeniran said, “Your intervention projects are timely, because they came at
the time the Basic Education system was in need of them.

“We are very happy to receive you in Oyo state. On behalf of the State
government, we express our appreciation to JICA for considering Oyo State
worthy of those projects, at the time they gave us.

“We believe Government is a continuum, and most importantly, the projects
you gave us were for the good people of Oyo State.

“We thank you so much for your immense contribution’’.
While pledging the State Government’s commitment to maintain the facilities,
he also assured them of the Board’s readiness to assist the team, on its post-
construction evaluation of the projects in the State, without any hesitation.

“Perhaps, you need our assistance for the success of your post-construction
evaluation, our officers are on ground to render such assistance,” he said.
Earlier, Dr Ruiko Hino, Programme Officer International Development
Research Institute, Tokyo, on behalf of the visiting team, said the visit would
give room for feedback on the state of facilities to the Japanese and Nigerian
governments.

He said, “JICA under the auspices of the Japanese Government had donated
231 classrooms to 30 selected primary schools in the State.

“The gesture was facilitated by the Universal Basic Education Board, while the
30 schools were spread across 21 Local Government areas in Oyo State.

“JICA is an agency established by the Japanese Government, to represent
Japan on intervention projects.

“It coordinates Official Development Assistance (ODA) for the Government of
Japan. 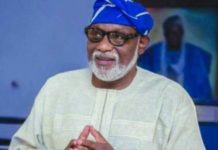