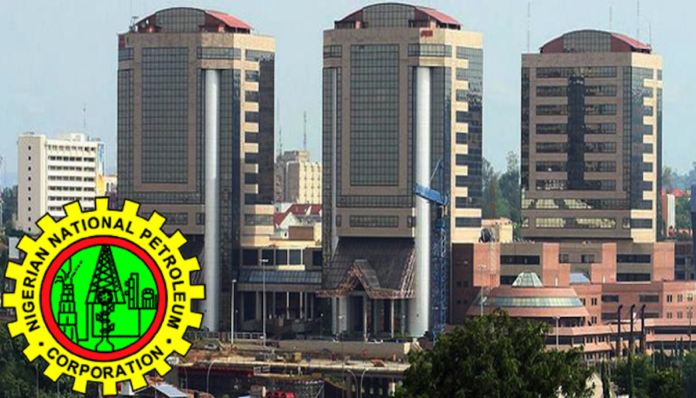 The sum of N621.55 billion has been deducted from the Federation Accounts Allocation Committee, FAAC, funds by the Nigerian National Petroleum Corporation, NNPC, as petrol subsidy in the first half of 2021, H1’21.

This is according to latest data which showed that the figure for subsidy amounted to about 43.97 percent of the N1.413 trillion gross revenue from the sale of Nigeria’s oil and gas by the Corporation.

According to the data provided by the NNPC to FAAC, the subsidy payments which are classified as ‘value shortfall’ in its books, showed that N25.37 billion petrol subsidy was deducted from its contribution to Federation Accounts in January, 2021.

Indicating a steady month-on-month rise in petrol subsidy cost, NNPC data also showed that petrol subsidy for the month of February was N73.13 billion while N111.97 billion was recorded in March. April subsidy deduction amounted to N126.30 billion; May was N114.34 billion while the June figure was N170.44 billion.

According to reports, the N621.55 billion spent on petrol subsidy in the first six months of the year is higher than the entire 2021 Federal budget for the health sector, N546.05 billion.

At the H1’21 figures, the subsidy cost has already significantly outstripped the 2021 full year budget Federal budget for healthcare by 13.8 percent. It has also far outstripped Works and Housing (at N399.7 billion) by 55.6 percent and Education (at N226.2 billion) by 174.8 percent.

Speaking on the development, President of Nigerian Association of Energy Economics, Prof. Yinka Omorogbe, said petrol subsidy payment remains a waste to the Nigerian people and the rich were main beneficiaries.

She pointed out that as long as the price of the product remains cheaper in Nigeria, the country would continue to subsidize petrol consumption across the West African sub-region.

“The situation is like this because we are subsidizing everybody,” she added.

On his part, the Director, Centre for Petroleum, Energy Economics and Law, University of Ibadan, Prof. Adeola Adenikinju, said the high petrol consumption figure was due to smuggling of the product out of the country.

According to him, “There is no way Nigerians would be consuming the 103 million litres per day declared a few months ago by the NNPC. If you look at the history when the economy was functioning well, when there was free movement of goods and services, we were not consuming up to that.

“In fact in 2019 when we were talking about 50 million litres/day, the then Group Managing Director of the NNPC said those figures could not be real, disclosing that the estimate they have done is around 30-35 million litres/day. ‘‘So it is implausible; the current consumption volume as declared cannot be real.

‘‘Until we really stand up to tackle subsidy headlong Nigeria will continue to fritter away scarce resources that we should have used to fund development projects.

“We can’t afford this and it is very clear. Look at our budget and the deficit that we have to nurture? So something has to be done and I hope that Nigerians will at some point realize that what we are having now is unsustainable”, he added.

But despite this and the enactment of the Petroleum Industry Act, PIA, the Federal Government has said the removal of petrol subsidy will not be immediate.

Speaking in Abuja, the Minister of State Petroleum Resources, Chief Timipre Sylva explained that though the Act orders immediate market driven downstream sector with petroleum products selling at market price, the price of petrol would remain at N162 per litre until the government concludes its ongoing negotiation with labour unions.

According to him, “The PIB has actually deregulated the sector but that doesn’t mean that there is going to be an immediate implementation of deregulation.

“We are mindful of the fact that this will bring some hardship and that is why we are not just rushing to implement it. The implementation framework will take of that, how we are going to alleviate the sufferings that it will bring.

“We will continue to work with labour to ensure that there is a framework that will allow us to implement this provision of the PIB”.

“The daily consumption was about 66 million litres/day when we came in and we were able to bring it down to about 52 million, that is really the average. But once in a while you have that flash and spikes that will make consumption go up because of the activities of smugglers

“Those are not really the regular situation and so we cannot really use that as a measure. The average consumption is 52 million litres daily”, he stressed.

On his part, the Executive Secretary of Major Oil Marketers Association of Nigeria, MOMAN, Mr. Clement Isong, described the PIA as a game changer for the industry.

Mr. Isong explained that by prescribing a free market in the downstream sector, Nigerians are now free to compete with others for market shares across Africa.

“So, in a world in which we are finally allowed to compete either internally or with the rest of Africa, I will bet on Nigerians. We have been finally freed as a people to go out and do what we do best. It can only be a good thing.

“The only thing that we can now work toward with government is to make sure that the regulations emanating from this point will actually solidify and confirm that direction of free market competition so as to get the very best of our competitive nature which will augur well for the customers, which will augur well for the best possible price, the best possible quality of service but sustainable”. 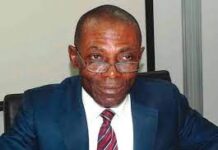 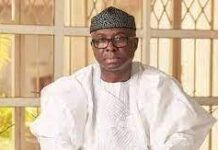 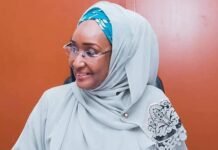 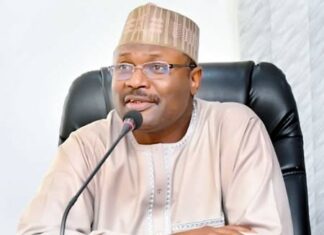