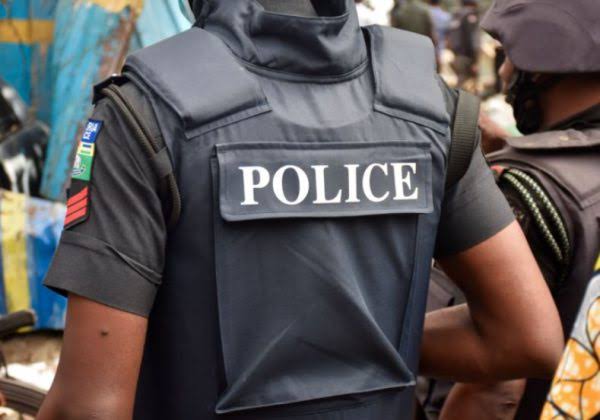 A Prophet in Ogun state has been arrested by the State Police command, for defiling two minors in the church and impregnating one of them.

According to reports, the father of the daughters made the complaint at the police station.

The prophet identified as Joseph Ogundeji allegedly lured the children in, gave them a substance to lick and then proceeded to sleep with them while they were unconscious.

The State Police Public Relations Officer, SP Abimbola Oyeyemi, in a statement on Tuesday, said the father of the victims complained to the Ajuwon Police Station.

He said, “Upon the report, the DPO Ajuwon Division, SP Andrew Akinseye, detailed detectives to arrest the randy prophet. On interrogation, the prophet admitted that he actually committed the crime.

“In the course of investigation, it was discovered that the said prophet did not only have a carnal knowledge of the 16-year-old girl, but her 13-years-old younger sister was also defiled by the same prophet.

“The two victims informed the police that whenever they had a vigil in the church,

“When asked why they didn’t inform their parents, the victims informed the police that the suspect threatened to kill any of them that let the cat out of the bag.” 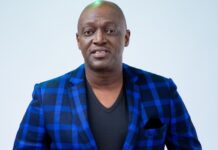 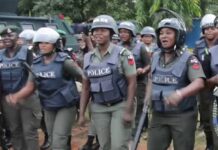 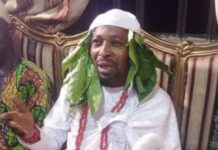