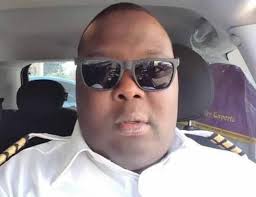 The Kaduna State police command said suspects in connection with the murder of the son of Senator Bala Na’Allah, Abdulkareem Na’Allah, have been arrested.

It is understood that the suspects, in their 20s, responsible for the murder of the 36-year-old pilot were apprehended a few days ago.

Recall that the body of the lawmaker’s son was found in his residence in Malali GRA, Kaduna on August 29, 2021.

The vehicle of the deceased was also recovered around the borders of Niger.

The spokesman of the command, Jalige Mohammed, who confirmed the development, said one of the suspects is currently at large.

He said, “Yes we have two suspected killers of Abdulkareem Na’Allah in our custody. One other is at large.” 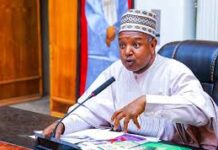 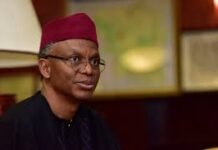