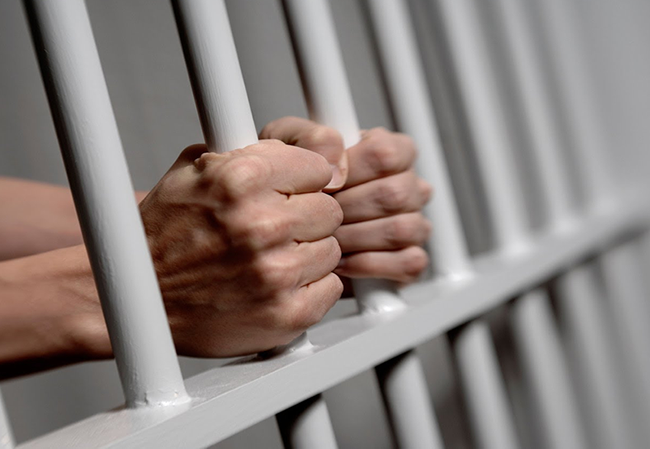 The Nigeria Police has confirmed a jailbreak in Kogi State.

Hundreds of prisoners have been reportedly escaped from the medium federal correctional centre in Kabba, Kabba/Bunu Local Government Area of the State.

The Assistant Inspector-General of Police Zone 8, Ayuba Edeh, who confirmed the jail break on Monday, said the State Commissioner of Police and other heads of security agencies have swung into action apprehending the perpetrators of the act and as well, to get back the escapees

However , It was gathered that gunmen in their large numbers attack the correctional centre which is on the Kabba – Lokoja highway, on Sunday night through Monday morning, killing the military men keeping guard on the road before attacking the centre.

The gunmen thereafter launched attack on the prison officers before making ways to set all the prisoners free. 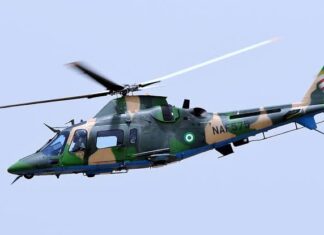