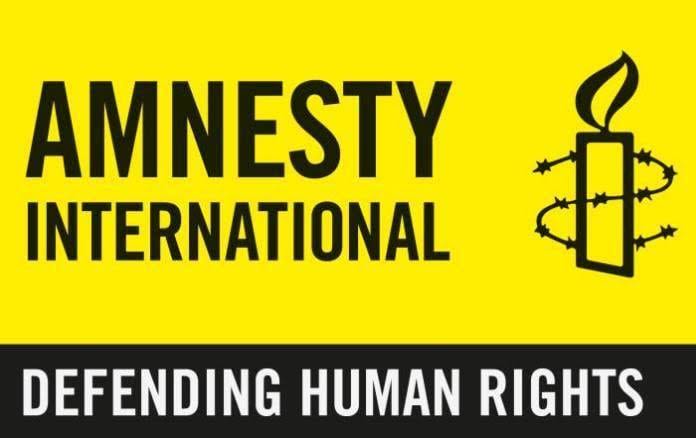 Amnesty International on Tuesday asked the Federal Government to protect the lives of Nigerians as several lives have been lost to senseless killings.

The Federal Government was criticized over its silence and inability to protect the lives of Nigerians as citizens have continually expressed displeasure over the many crimes committed against humanity by non-state actors and the perceived indifference of those in authority to combat these crimes.

Recall that two days ago, in Igangan Community, Ibarapa North Local Government Area, of Oyo State, some suspected herdsmen had razed the community at night, killing over 20 people.

In the first half of 2020 alone, at least 1,126 people were killed by bandits in northern Nigeria, according to Amnesty International. 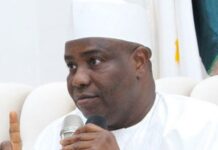 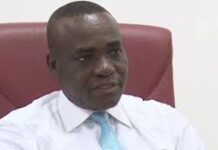