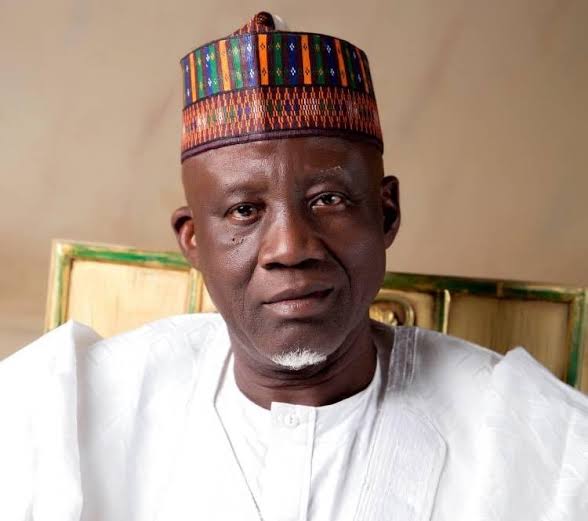 The Federal Government says repentant bandits are Nigerians and it will not shut the door against them.

The minister said the window is still open for bandits to surrender and be reintegrated into the larger society.

He added that repentant bandits are Nigerian citizens and the Federal Government has a responsibility to reintegrate them “peacefully and honourably into the society”.

The minister said, “When you talk of amnesty, it is a relative term and what the Federal Government is trying to say is that, let us see those who have surrendered their arms, let us listen to them, let us chronicle them, let us receive them, we cannot just throw these people away because they are all Nigerians.

“We are listening to them to see how we can integrate them into the larger society.”

Speaking on the ongoing onslaught against bandits in the North West, particularly Katsina, Zamfara and Sokoto, Dingyadi said the government will continue to record successes as long as there is synergy among security agencies.

“You are going to see more successes coming up in the next couple of days. The security forces are working more on the precision of their intelligence and the sophistication of their equipment to achieve greater victory against the marauders,” he added. 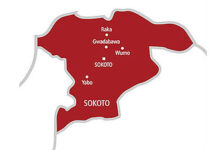