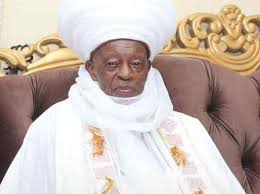 He died on Thursday at the age of 84.

The First Class monarch, who until his death was the Vice-Chairman, Niger State Council of Traditional Rulers, spent 47 years on the throne having ascended to the stool in 1974 as the sixth Sarkin Sudan, Kontagora.

The Secretary to the State Government (SSG), Ahmed Ibrahim Matane, in a statement in Minna on Thursday said the monarch died in Abuja after a protracted illness, expressing grief and sadness over the death.

In the condolence message on behalf of the Government and people of Niger State, Ahmed Matane stated that with the passing of the emir, Niger State and Nigeria as a whole has lost one of its longest-reigning monarchs, whose contributions to the peaceful co-existence of his subjects and unity among Nigerians cannot be forgotten in years to come.

He said, “the late Sarkin Sudan of Kontagora was a bridge-builder who reached across ethnic, cultural, and religious divides to promote peace and unity not only in his domain but the State as a whole. The contributions of late Saidu Namaska to the development of Kontagora Emirate, the entire State and indeed Nigeria are unparalleled”.

According to the SSG, “his life on earth was very eventful and his achievements in all spheres of life left indelible marks on the people of his domain, Nigerlites and Nigerians.

“The government and people of Niger State expressed their heartfelt condolences to the Chairman, Niger State Council of Traditional Rulers, Alhaji Yahaya Abubakar, the Etsu Nupe, family of late Alhaji Saidu Namaska and the people of Kontagora Emirate.” 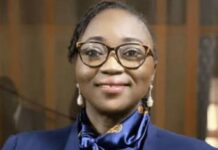 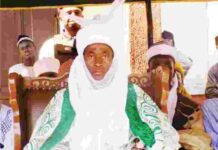 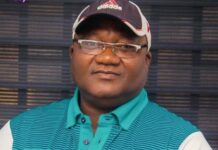