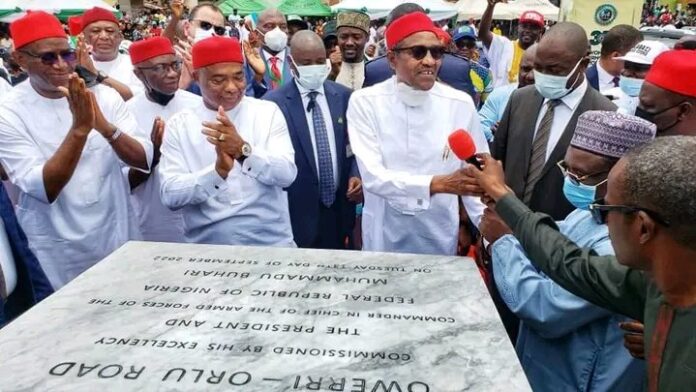 The Governor said this in a statement issued by his spokesman, Oguwike Nwachukwu, in Owerri, on Sunday

The president’s visit coincided with the sit-at-home declared by the Indigenous People of Biafra (IPOB) in the South-East.

The statement read: “Governor Hope Uzodinma has thanked the people of Imo State for coming out en masse to honour and receive President Muhammadu Buhari who was on a one-day official visit to the State on Tuesday, September 13, 2022, to commission signature projects executed by his administration.

“Governor Uzodinma expressed his gratitude and that of the government on Sunday while addressing the congregation at the end of Church Service at the Government House Chapel Owerri.

“He lauded Imo people for their show of commitment and the efforts they made to identify with the epoch-making ceremony despite attempts by those he described as ‘agents of Satan to sabotage the visit.’

“The governor said he is not in doubt that the prayers of Imo people are working, noting that ‘by the Grace of God Imo State has been restored to peace and order.” 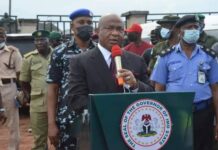 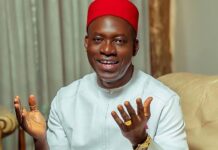 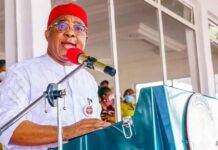