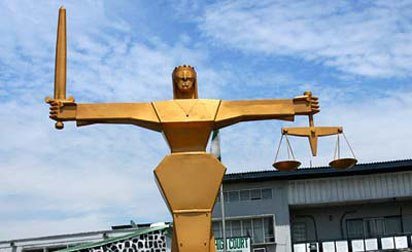 A businesswoman, Morufat Giwa, on Friday prayed a Customary Court in Mapo, Ibadan, to grant her request for divorce and save her from her husband, Kamardeen, and his children.

Giwa said: “I filed the suit for divorce to have a breathing space from my husband who is cruel to me.

“Kamardeen and his children from his first wife have terrorised me enough. My husband ran down my business.

“He has stolen from me, and his children sold my car without my permission and knowledge.

“He has abandoned the two children I had  for him. He is stingy. He only gives them N20 a day as their daily upkeep.

“I moved out of his house because he has a wicked heart.”

She alleged that he traced her new location and set all her belongings ablaze in protest.

Retired teacher, Kamardeen, consented to the suit, but denied some of the allegations leveled against him, describing his wife as a devil in reincarnation.

“The two children she brought from her former marriage are the major problem in their matrimonial home. They steal. They are my  headache.

“It is true that my children beat her up and it is because Morufat stripped me naked during an argument and she nearly killed me that day.

“My son and I never sold her car. The truth of the matter is that Morufat joined our daily contributory group and we gave her the contribution due to her at the end,” he said.

Odunade held that he dissolved the union in order to forestall any action that might result in blood shed.

He therefore awarded custody of the two children to the plaintiff and ordered the defendant to pay N10,000 as the children’s monthly feeding allowance. 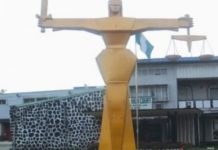 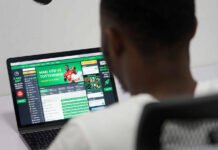