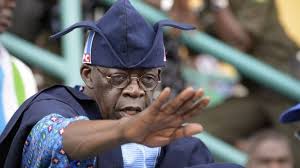 The National Leader of the All Progressives Congress, Asiwaju Bola Tinubu, has warned against the clamour for the disintegration of Nigeria.

Tinubu, who spoke at the Special Ramadan Tafsir at the Lagos House in Marina on Sunday, said the agitations could lead to war which will not be in the interest of the country.

According to him, fresh war is unacceptable as Nigeria is yet to overcome the effect of the last civil war, many years ago.

In his goodwill speech, the former governor called for togetherness, pointing to the ravaging effects of war in Iraq and Sudan, which he said must not be experienced in Nigeria.

He said, “God will not allow Nigeria to experience war. If we say Nigeria should separate, people should remember what war caused in Sudan and Iraq. Such war does not end in time. We are yet to recover from the civil war.

“We are better together. I have nowhere I am going. Whoever has experienced war in the past will not pray for such. Nigeria will not separate; it’s not acceptable to us. Our prayer is for prosperity and more wealth for the country.”

Tinubu also praised Governor Babajide Sanwo-Olu and the Deputy Governor, Obafemi Hamzat, for their achievements in the state.

In his remark, Sanwo-Olu promised to enhance security in the state by installing 2,000 cameras across the state for security surveillance.

“We are going to install 2,000 cameras in the whole state. We will stop at nothing at ensuring dividends of democracy.”

The National Missioner, Ansaru-deen Society of Nigeria, Sheikh Ahmad Raman, in his lecture, called on those clamouring for the country to divide to have a rethink.

“We are insecure, we are unsure, there is hunger, and there is anger and confusion in the land. This is the time we need divine intervention. If we gather and pray till 2023, Allah will not listen to us till we do some things,” he said. 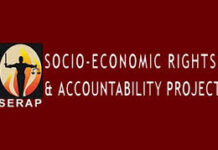 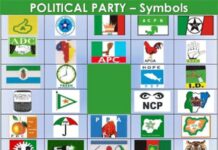 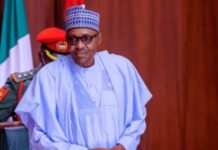