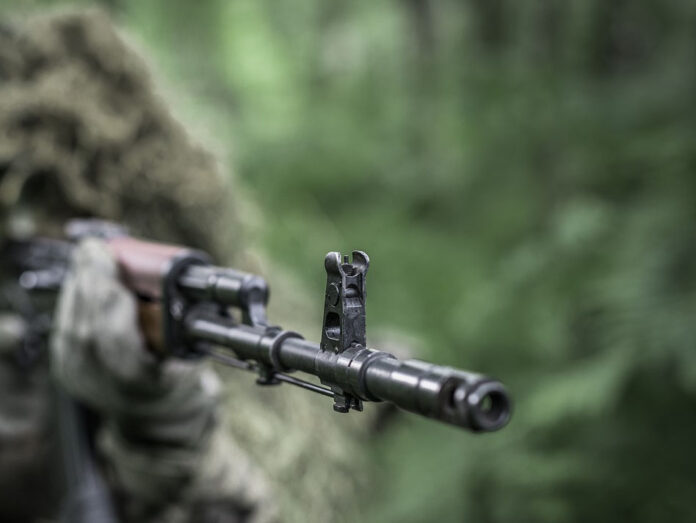 About 20 people have been killed by suspected Islamists in a raid on a village in eastern Democratic Republic of Congo on Sunday night, a local chief and a military official disclosed on Monday.

Both blamed the killings on the Allied Democratic Forces (ADF), a Ugandan armed group based in eastern Congo that has pledged allegiance to Islamic State and wages frequent attacks.

“We were attacked last night in the village of Mukungwe in Beni territory. It is the ADFs who stormed the village,” said Eugene Matsozi, the customary chief of the area.

Colonel Charles Omeonga, the military administrator of Beni territory, said “around 20” villagers were killed but that he was waiting for a final assessment.

Troops are in pursuit of the attackers, he added.

Beni territory is in North Kivu province, one of two conflict-hit provinces where Congo replaced civilian authorities with military administrations more than a year ago in an attempt to stem the bloodshed.

The Congolese army blamed the ADF for killing 14 people in a church bombing in North Kivu province last Sunday, for which Islamic State claimed responsibility. 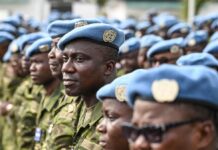 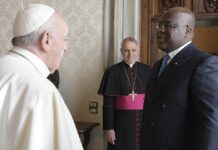 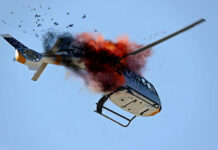