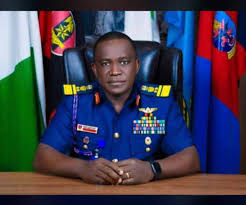 The Chief of Air Staff, Oladayo Amao, has urged the troops of the Nigerian military to sustain its offensive against Boko Haram, ISWAP and other criminal elements in the country.

Amao made the call when he paid an operational visit to frontline troops of the 105 composite group in Maiduguri, Borno State and the 103 strike group in Yola, Adamawa State.

In a statement issued on Saturday by NAF spokesperson, Edward Gabkwet, Amao stated that results from military offensive against insurgents have been yielding results.

The Chief of Air Staff was also briefed by the operation’s air component commander, Nnamdi Ananaba, on the major achievements recorded by the air component towards defeating insurgents in Borno state, especially within the last 30 days.

Amao, therefore, hailed troops over the current offensive against Boko haram and ISWAP insurgents in the northeast.

“The outcome of our air operations have been very encouraging and positive, and we must sustain these efforts to remain on course towards meeting our overall end state of ridding the region of these criminals,” he said.

He added that “Absolute commitment, discipline and dedication are required at this point in time for us to get the job done.”

While disclosing that the Air Force is working with sister security agencies to restore peace to trouble spots, Amao stated that the security challenges would soon be a thing of the past.

The Chief of Army staff commended the military personnel for their commitment and dedication to duty. 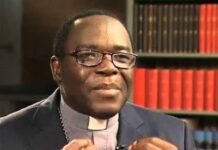 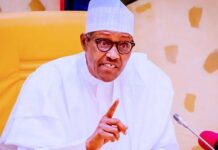 We won’t use force to rescue abducted train victims – Buhari 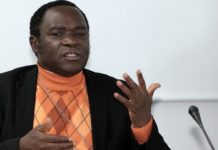