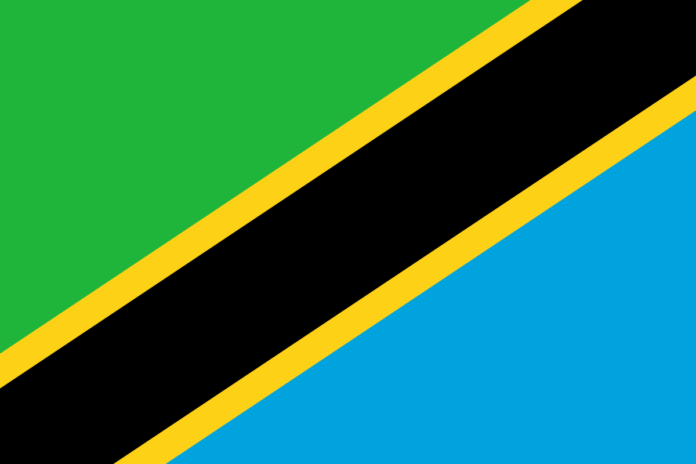 On Wednesday,a group of 21 Tanzanian nationals on Wednesday filed a lawsuit in Canada alleging the world’s second-biggest gold miner, Barrick Gold, was guilty in extrajudicial killings by police guarding its North Mara mine.

A Barrick Gold spokesperson said the company received the Statement of Claim earlier on Wednesday.

“It is riddled with inaccuracies,” she wrote in a response to Reuters questions. “We intend to vigorously defend against these allegations in the appropriate forum.”

The Barrick spokesperson said the lawsuit “attempts to advance claims against Barrick Gold Corporation in Ontario based on alleged actions of the Tanzanian police, even though Barrick exercises no control or direction of any nature over the Tanzanian police”.

North Mara, in northwest Tanzania around 30 kilometers (18 miles) from the border with Kenya, produced 260,000 ounces of gold last year.

The claim states that residents routinely enter North Mara’s “waste rock areas” to retrieve rocks with trace amounts of gold which they process and sell. The lawsuit alleges that police at the mine have responded violently to people entering the mine.

The lawsuit claims that Barrick “has had effective and practical control” over Tanzanian police stationed at the mine, and that the company’s security agreements with the police effectively make them the mine’s “private and heavily armed security force”. 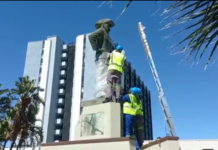 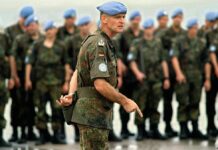 German troops to quit from UN Mali mission May 2024 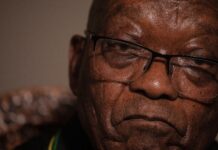