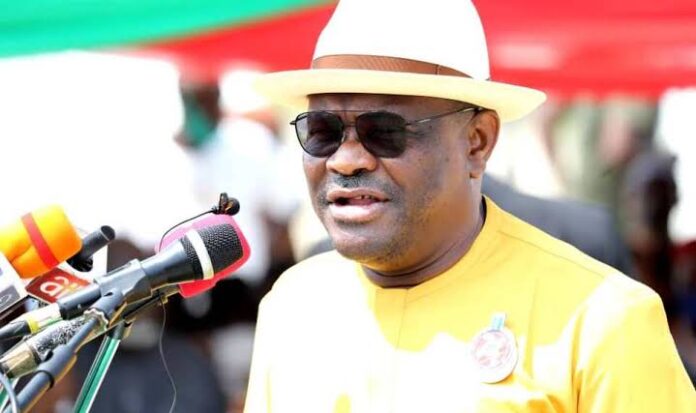 River State Governor, Nyesom Wike, has called on Minister of Communications and Digital Economy to resign following his previous support for extremist groups.

Wike, in an interview on Tuesday, said the minister should have thrown in the towel long ago.

The governor noted that in an ideal society, an allegation that the United States of America has placed a serving minister on its watch list as regards to terrorism, should jolt any government into action.

The governor described as worrisome the decision of the federal government to remain mute amidst the raging controversy about the minister’s sympathy for global terrorist groups.

“I don’t understand why an reasonable government will allow such a person to be in the cabinet,” he said.

The governor alleged that the All Progressives Congress-led federal government is known for its proclivity to shield persons of questionable characters, even when the country’s secret service presents overwhelming evidence against such individuals.

“But you were here when DSS wrote a report against (Ibrahim) Magu. What happened? Look, I have never seen a country that your secret service wrote a report about the nominee of Mr President, questioning his character and the rest, and that he is not appointable. What happened? So, what are you talking about. What removed Magu is a power play.”