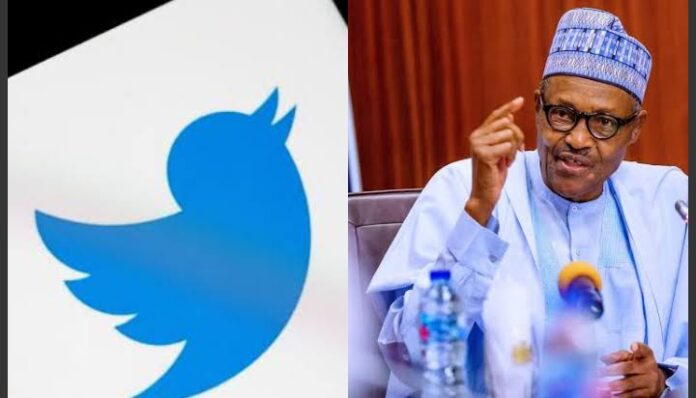 Global rights group, Amnesty International, has welcomed the lifting of the ban placed on social media platform, Twitter, by the Federal Government.

In a press statement on Wednesday signed by the Director-General of the National Information Technology Development Agency and Chairman Technical Committee Nigeria-Twitter Engagement, Kashifu Abdullahi, the Federal Government said the microblogging platform will resume operation today.

Reacting, Amnesty stated that the Twitter ban was illegal in the first place and an attack on the right to freedom of expression.

“Amnesty International welcomes the lifting of Twitter ban by Nigerian authorities, after 7–months of depriving Nigerians from exercising their right to freedom of expression on a social media platform that facilitates dialogue and empowers everyone to communicate, hold useful debates and conversations, and demand accountability from the Nigerian authorities.