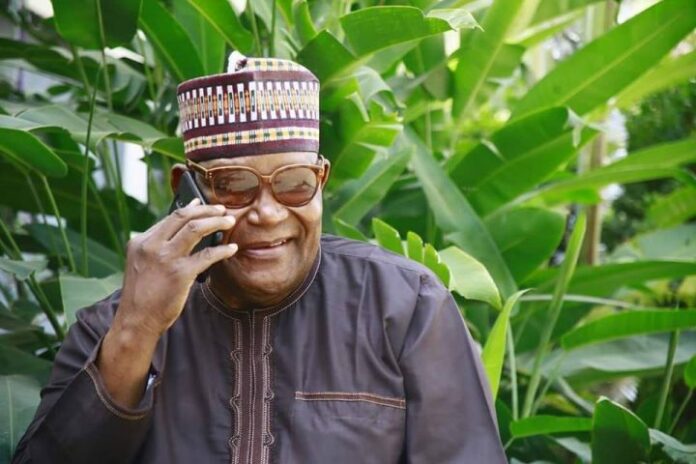 Mathias, who started out as a broadcaster with the Nigerian Television Authority Yola before going into private practice in the media space spanning over five decades, died aged 73.

In 2018, President Muhammadu Buhari celebrated Mathias on his 70th birthday.

Mathias who has battled with a bout of ill-health lately, only recently came out of a 5-week coma in August.

He had shared the news of his ill-health and miraculous recovery at the time via a Facebook post.

His health has been a subject of concern before his eventual passing, it was gathered.

He is survived by his wife, three sons and one daughter. 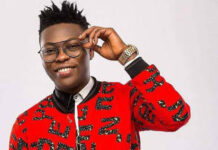 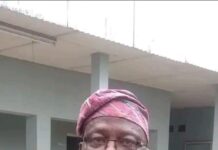 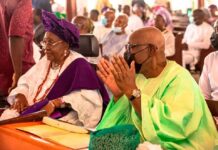