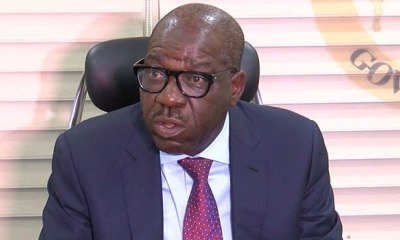 Speaking with NAN on Monday in Benin, Esele commended Gov. Godwin Obaseki for paying the new wage to workers, noting that the gesture showed that the governor had the interest of workers at heart.

The former president of the Trade Union Congress of Nigeria, said he was particularly gladdened that why some states were still negotiating with unions, Edo had gone ahead to pay workers their entitlements.

Esele said that he had always expressed his optimism that governors of the 36 states would follow the steps of the Federal Government on wage matters.

He said he believed that every state in the country had resources to pay the new minimum wage as approved by the Federal Government.

“What you have now is that the N30, 000 minimum wage is less than $100 and purchasing power has also reduced.”

Esele noted that Obaseki deserved commendation for fulfilling a promise he made to Edo people in his new year broadcast that he would commence payment of the new wage from January.

“While I commend the Edo Government, I still urge the governor to do more to ensure that every facet of the populace felt the impact of his administration.

“The pivot of a successful government is the workforce. So the Edo Government should continue to harmoniously work with workforce in the state.

“I also urge Edo State workers to continue to do their best in their jobs because to whom much is given, much is expected,” said Esele.

Meanwhile, a civil servant, Ms Flora Bossey, who confirmed that she had received her January salary, said that although the increment was small it would go a long way for her.

She said that she wished that the consequential adjustment was the same for all cadres of workers.

Similarly, another worker, Mr Henry Usuanlele, confirmed that he had received his January salary with some increments. 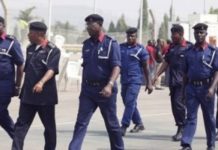 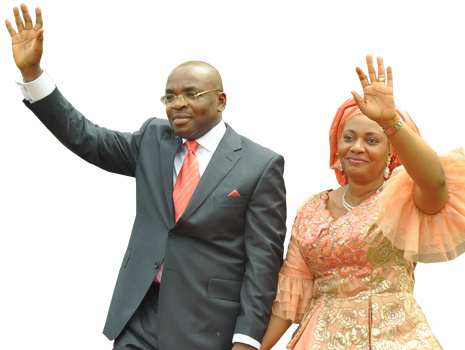 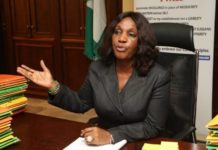