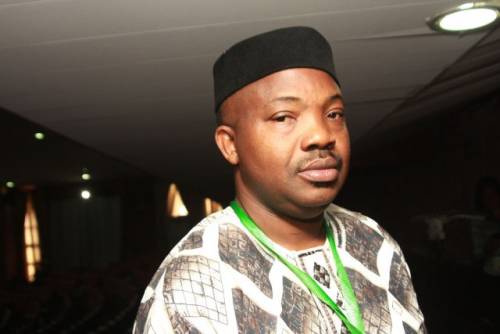 An elder brother of the late spokesperson of Afenifere, Yinka Odumakin, named Pastor Jacob Odumakin, on Monday, said the death of the right activist had been revealed through a prophecy and prayers were held to avert it.

The senior Odumakin disclosed that although the unexpected still happened, Yinka’s aged father was consoled by the clerics after he was told of the death, adding that their mother was, however, inconsolable.

“There was a prophecy that we should pray for Yinka so that fresh tree would not fall instead of the dry one. What that means is that our dad, who is 115 years old, is alive and 56-year-old, the last child of our father is gone.”

Pastor Odumakin said the leadership of Afenifere had informed the family that the group would organise the burial of the late activist.

Sequel to the death of Odumakin, Afenifere postponed its monthly meeting scheduled to hold in Akure, Ondo State.

The development was disclosed in a statement by the Assistant General-Secretary of the organisation, Mr Adeleke Mabinuori.

The statement reads, “I have been directed by the acting leader, Chief Ayo Adebanjo, to inform you that the Afenifere meeting scheduled for Tuesday, 6th of April, 2021, is cancelled. 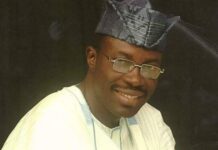 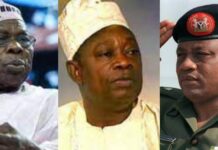