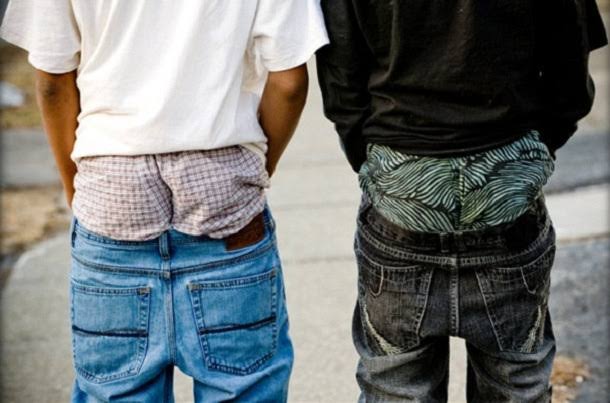 Some youths in Jos on Friday said they indulged in sagging their trousers in order” to keep in vogue” and express their youthfulness.
One of them, Mr Daniel Olatunde, told News Agency of Nigeria (NAN) that he thoroughly enjoyed sagging because it gave him “an aura of confidence”.
‘’ When I sag my trousers, I look my age, but without sagging I feel like an old man, ‘’ Olatunde, a student, said.
Otun Philips, another student, said that sagging his trousers made him feel like a Star as many celebrities sagged their trousers.
‘’If you follow our entertainment world, you will always see stars in the industry sagging their trousers while performing, so it is in vogue to sag,” Philips said.
Danladi Musa also said sagging was just a show of youthfulness, but that any youth who indulged in the practice would out-grow it with time.
NAN checks found some youths at the Terminus Market buying and adjusting their trousers to enable them to sag, as most of the trousers in the market are not suitable for sagging.
Mr. Mike Ike, a tailor said that many youths approached him with different types of trousers for adjustment to suit the sagging vogue.
“Some of them would ask me to put zip on the trousers to enable them to wear them with ease as in most cases, they make the trousers too tight for their legs to pass through,” Ike said.
Mr. Udom Adams, another tailor, said he was enjoying good patronage as many youths were bringing their trousers to him for adjustment.
“I charge them between N300 and N500 per trouser adjustment and putting zips on both legs, so, it is a good deal,”Adams said.
Some parents, however, expressed displeasure at sagging, describing it as a dirty and lazy fashion.
One of them, Mrs Grace Etonie, said that sagging was for lazy boys who would prefer to hold their trouser all day.
“If you look at a youth that is sagging his trouser, he uses one hand to hold it in place to prevent it from falling, and it is difficult to get a job done efficiently with one hand, ”Etonie said.
Another, Mr. Alex Bolarinwa, said he had banned sagging among his children and advised youths to do better things with their time.
Bolarinwa also urged them to dress decently and desist from copying improper dressing they watched on television. 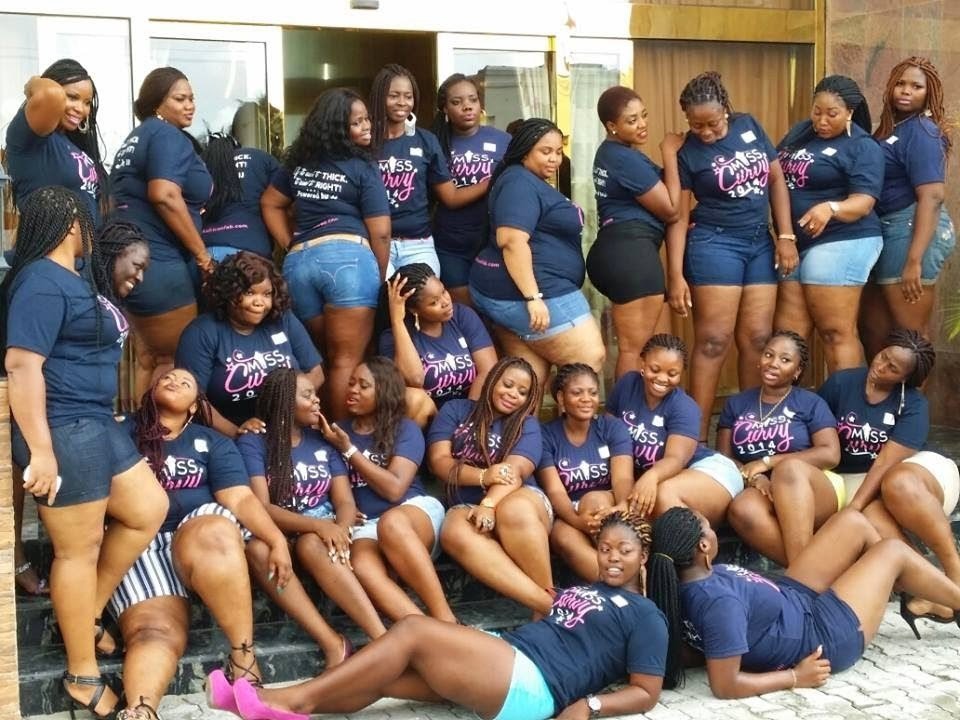