CNN has said it stands by its investigation that the Nigerian Army fired live bullets at #EndSARS protesters on October 20 at Lekki toll gate in Lagos.

“Our reporting was carefully and meticulously researched, and we stand by it,” a company spokesperson said on Thursday via email.

The network’s stance followed claims by the Federal Government that the report was one-dimensional and lacked balance.

Minister of Information and Culture Lai Mohammed had said during a press conference in Abuja that CNN ought to be sanctioned for misinformation and irresponsible reporting.

The minister insisted that the military fired blank bullets into the air and not at the crowd.

The news organisation said it got verified video footage using timestamps and data from the video files which shows soldiers who appear to be shooting in the direction of protesters who were calling for an end to police brutality.

It said accounts from eyewitnesses establish that after the army withdrew, a second round of shooting happened later in the evening.

It also said current and former Nigerian military sources confirmed that the bullet casings “match those used by the army”. One of which was purchased from Serbia with ‘2005’ inscription on it.

Buhari is my ‘friend and father’ — Umahi 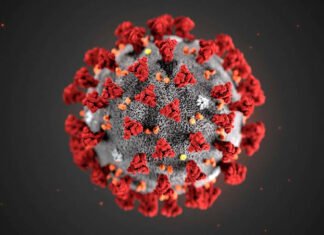