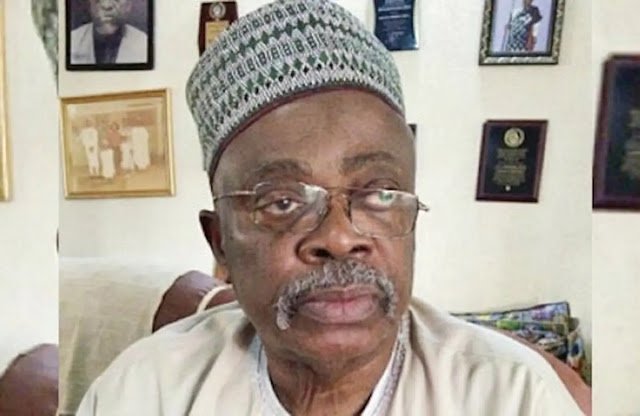 Mrs Tsav was said to have died at a hospital in Keffi after a brief illness on Monday.

Her demise comes barely six months after her husband passed on.

Media aide to the late retired Police Commissioner, Torkula Uke, who confirmed the death said the burial date would be announced later.