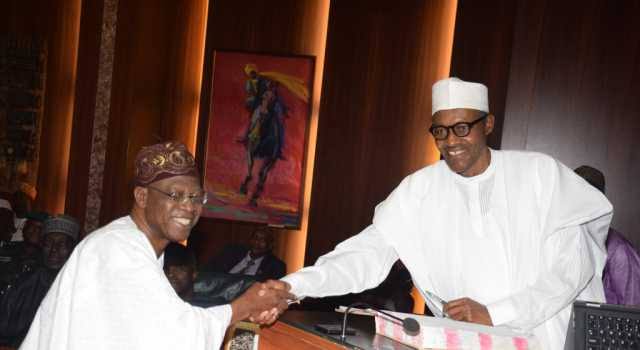 President Muhammadu Buhari has felicitated with the Minister of Information and Culture, Lai Mohammed, on his 70th birthday.

Buhari said Mohammed was a devoted public servant who has made sacrifices for the country.

In a statement by his spokesman, Femi Adesina, today, he president said Mohammed formed a formidable information machinery that went a long way in bringing change in the country.

According to the statement, “The President congratulates the minister on the milestone, heralded by many years of diligent service to the country, working as a lawyer and businessman, before getting into politics where he served as Chief of Staff in Lagos State, and National Publicity Secretary of the All Progressives Congress (APC).

“As a party stalwart, President Buhari notes the sacrifices and contributions of the minister in raising a formidable information machinery that went a long way in bringing change in the country.

“The President believes Mohammed works assiduously to create understanding and enhance the image of the country by bridging the gaps in information, commending his ingenuity, resilience and emotional intelligence.

“Buhari joined friends, members of the Federal Executive Council, FEC, All Progressives Congress, APC, and the media industry in wishing the Minister of Information good health, strength and longer life”.