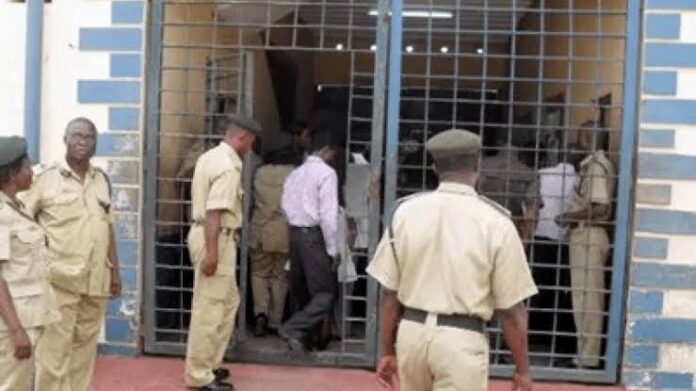 About 176 inmates with minor offences have been released unconditionally during a jail delivery exercise at the Maximum Security Custodial Centre Port Harcourt by the judiciary to mark the annual legal year.

The spokeswoman for the Rivers command of the Nigerian Correctional Service (NCoS), Deputy superintendent Juliet Ofoni, made this known in a statement on Tuesday.

The offences of the released inmates included stealing, burglary, bench warrant, and contempt of court, among others.

The chief judge, Simeon Amadi, commended the prison controller, Felix Lawrence, and Efiong Okon Etim, the officer in charge of the maximum prison.

Amadi commended them for the cleanliness of the environment befitting for transformation and rehabilitation as he urged the freed inmates to be good citizens and desist from acts capable of attracting the long arm of the law catching up with them again.

He also encouraged other prison inmates not to be discouraged as the exercise would be continuous.

Etim thanked the government and the judiciary for living up to their responsibility by decongesting the prison and advised the freed inmates to behave well. 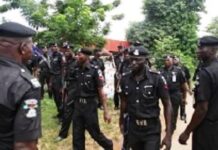 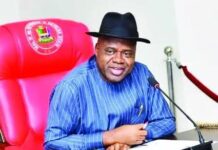 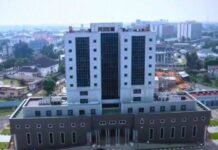