Nigeria’s COVID-19 tally increased to 66,228 on Saturday night after the Nigeria Centre for Disease Control (NCDC) announced 246 new confirmed cases in many parts of the country.

The agency disclosed in an update posted on its website, adding that one new death and several patients’ recoveries were recorded. 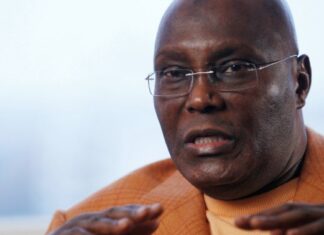 US closes schools again over surge in COVID-19