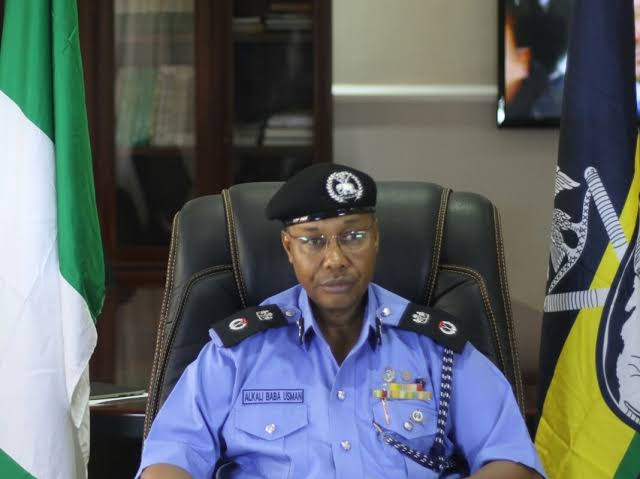 He replaces Adamu Mohammed who had his tenure elongated by three months in February.

Here are six things to know about the new police chief.

2. An alumnus of Bayero University, Kano and the University of Maiduguri, he is married with children.

3. Alkali joined the Nigerian Police in March 1988 and rose from the rank of Assistant Superintendent of Police to the rank of Commissioner on January 27.

4. He attended all courses mandatory at various ranks and also took extra courses like investigation, insurgency and counter-terrorism and traffic management.