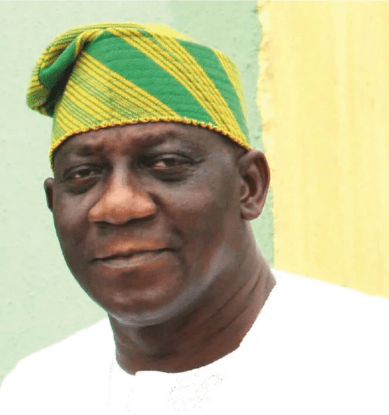 Lagos State Police Command has confirmed that Air Vice-Marshal Sikiru Smith (retd.), who was abducted on Monday in the Ajah area of Lagos, has been released.

“I can confirm that he has been released,” Lagos police spokesman Adekunle Ajisebutu told PUNCH.

It was gathered that Smith was released in the early hours of today. Details of his release remain unclear.

The victim was working at a site in Ajah before masked gunmen invaded the place, firing gunshots into the air.

The gunmen reportedly whisked him away in a waiting speedboat.

Smith is the chairman of Double Wealth Ventures Limited, a dredging and engineering firm. 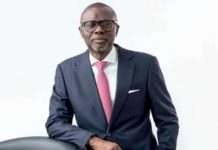