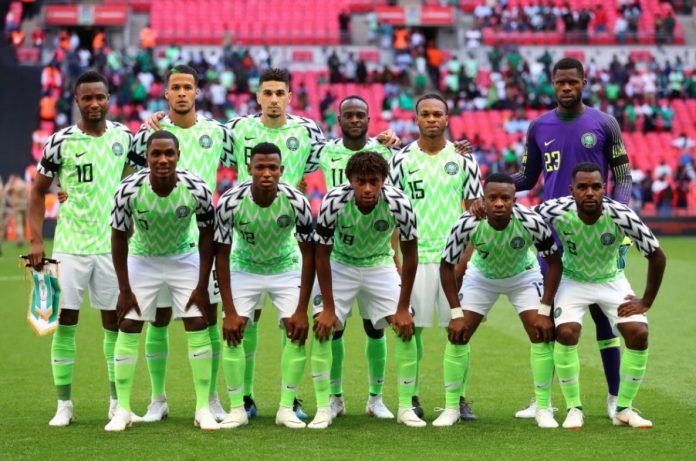 As Nigeria’s Super Eagles and Sudan’s Falcons face off in a 2021 Africa Cup of Nations Group D fixture on Saturday, here are some important facts…

1 Nigeria and Sudan are meeting for the third time at the Africa Cup of Nations, but it is their first encounter at the tournament for 46 years. Sudan won the first match 4-0 in the 1963 group phase whilst Nigeria won the second 1-0 in 1976.

3 Following a draw in their opening match against Guinea-Bissau (0-0), Sudan have managed just one win in their last 14 Africa Cup of Nations games (drawn six, lost seven), dating back to the 1972 edition.

4 Nigeria won their opening game (1-0 against Egypt) to an Africa Cup of Nations for the second tournament running, having failed to win their first match in four of their previous five appearances (W1 D1 L3). The Super Eagles are looking to win their opening two matches to an Africa Cup of Nations in consecutive tournaments for the very first time.

5 After scoring in his very first Africa Cup of Nations game, Kelechi Iheanacho could become the first Nigerian player to score in his first two AFCON appearances since Emmanuel Emenike in January 2013. 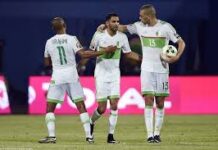 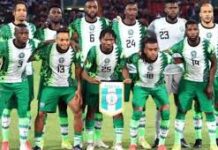 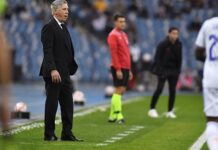