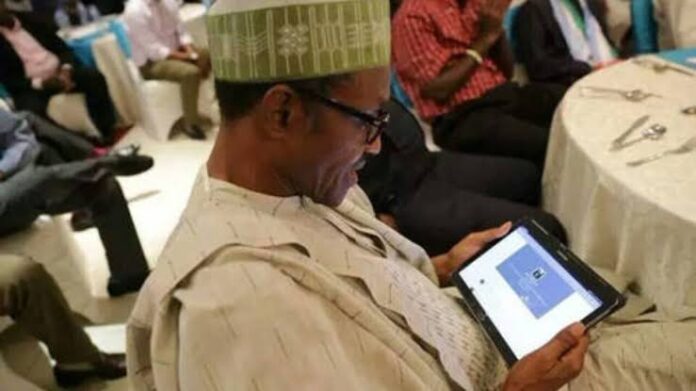 A video of President Muhammadu Buhari, wherein he threatened to deal with youths of the South-East has been taken down by the social media app.

The clip has been deemed “genocidal”.

The video was initially posted on the official handle of the Government of the Federal Republic of Nigeria, @NGRPresident, where Mr Buhari warned that “rude shock” awaits unpatriotic elements promoting insurrection and burning critical national assets across the country.

In the video, Buhari noted the role he played alongside other Nigerian military officers in the Nigerian Civil War of 1966-70, which led to the murder of over three million Igbos.

The president’s video was to address the attacks on INEC facilities in the region.

This came barely 24 hours after tweets transcribing the president’s address were taken down by the app.

The move was criticised by the Federal Government which accused the American microblogging and social service of showing sympathy for secessionists.