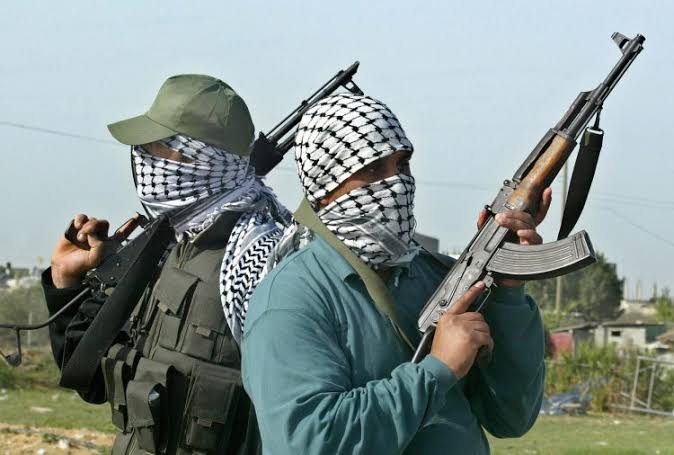 The whereabouts of a policeman attached to the station is still known, following the attack but some officers are reported to have been badly injured and had been hospitalised.

The attack has been confirmed by a technical Assistant to Governor David Umahi who hails from the area. He pleaded anonymity while disclosing that the injured officer had been taken to an undisclosed hospital in Abakaliki for treatment.

“The gunmen attacked the Abaomege Police station Saturday evening. No report of casualty for now. But one policeman is said to be missing while another officer sustained serious injury. But he has been rushed to hospital in Abakaliki for treatment,” the governor’s aide said.

Security officials in Nigeria have been the target of deadly attacks by gunmen in the country’s South-east and South-south regions and this is the second attack in recent times on police officers in Ebonyi State.

It would be recalled that three of their operatives were killed by gunmen at a checkpoint on Onuebonyi/Nwezenyi Road, Abakaliki in mid- April. 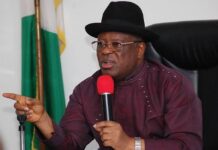 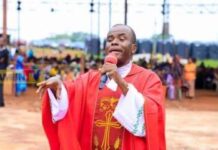 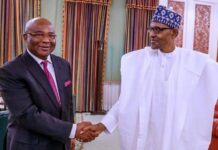