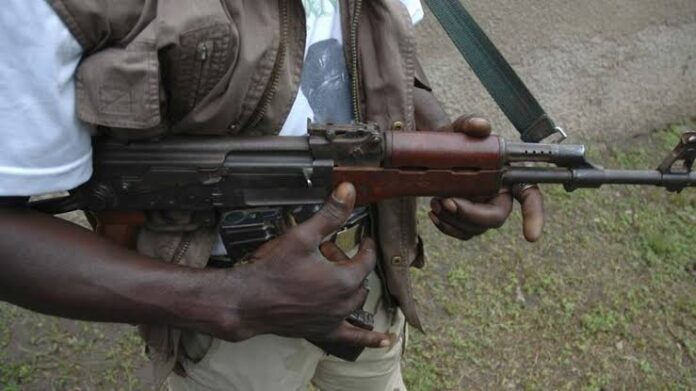 He was reportedly killed on Saturday evening while returning from Ilorin to Kabba as his vehicle was said to have been shot at Eruku, some kilometres to Egbe.

The whereabouts of the Chairman of Yagba West Local Government Area, Pius Kolawole, who was with Akeweje when the incident happened, is yet to be known as of the time of filing this report.

However, Akeweje, the Pension Board Commissioner died after being hit by bullets.

The incident has been confirmed by the state police commissioner, Ayuba Ede, who said “the incident took place at Eruku general area of Kwara State”.

He, therefore, disclosed that an investigation is in progress to unravel those behind the attack. 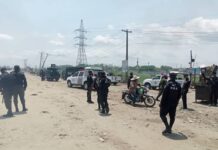 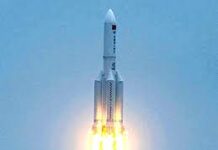 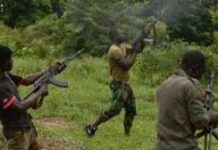