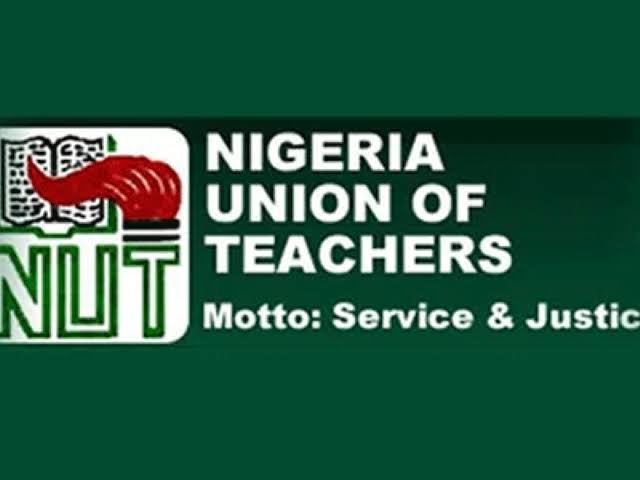 The Akwa Ibom chapter of the Nigeria Union of Teachers (NUT) in Akwa Ibom has suspended its five-day-old strike.

The union disclosed this in a statement issued on Sunday by its chairman, Mr. Edet Emenyi and secretary, Mr. Victor Amirize, in Uyo.

The teachers embarked on the strike on March 15 over the non-payment of leave grant from 2017 and 7.5 percent contributory pension refunds to members, among other demands.

The suspension of the strike followed the government’s decision to meet some of the teachers’ demands during a meeting between the government team and the leadership of NUT in Uyo.

The government, according to the statement, agreed to begin immediate payment of leave grant from 2017 and 2018 as well as the one month minimum wage arrears to primary schools teachers in the state.

The statement read: “These understandings reached at the meeting – the installment payment of 2019, 2020 and 2021 leave grant to primary schools teachers.

The NUT directed teachers in primary and secondary schools across the state to resume normal academic activities from Monday. 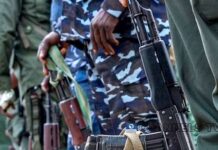 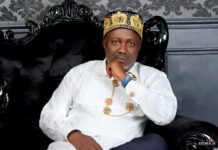 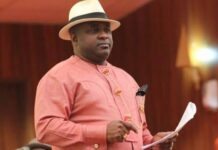